Whatever You Want — I'll Show You How To Get It.

Philosophy of Life is a program designed for one-on-one coaching with Mr. Habib to reach your personal and professional goals. This program is designed to master all three dimensions: spiritual, intellectual, and physical. We are programmed to only believe what we can see, but once you understand how the mind works, you can create what you experience in physical reality.

Make A Committed Decision To Your Success

Mr. Taha Habib came to the U.S. for the first time in 2010 after obtaining his Master’s in Finance from Antwerp University to chase the “American Dream”. He got his first job as a cashier at a fast-food restaurant in Lubbock, Texas making $7.25 an hour. After 2 years, he left his job as a cashier to work at a convenience store. After 2 more years of being unhappy with his work and pay, he decided he wanted to make a change in his life. He found a job with an oil company in Levelland, Texas. He had no previous experience in oil and gas, but his income increased to $37,000 a year. Soon after, he decided to open his own construction company with very little business and construction experience. After one year of being in business, his company closed and accrued more than $16,000 in fines due to inexperience in construction regulations. Despite the company’s failure, he took what he learned from that experience and turned it into success when he opened his second construction company, called SouthTech.

Around the same time, Taha met Mr. Abraham Carranza who shared similar interests with him in getting involved in the oil and gas industry, as well as a desire for personal development. Abraham encouraged him to start studying under Bob Proctor with him, a personal development professional with over 60 years of experience. Taha and Abraham saw almost every aspect of their lives transform after they started studying how to think into results to achieve their goals. Together they started 11 businesses and became self-made millionaires in the process. Mr. Habib is passionate about sharing his knowledge and experiences about wealth and personal development with those who are seeking an opportunity to transform their lives as they know it.

What you'll learn in YOUR CUSTOM COACHING JOURNEY 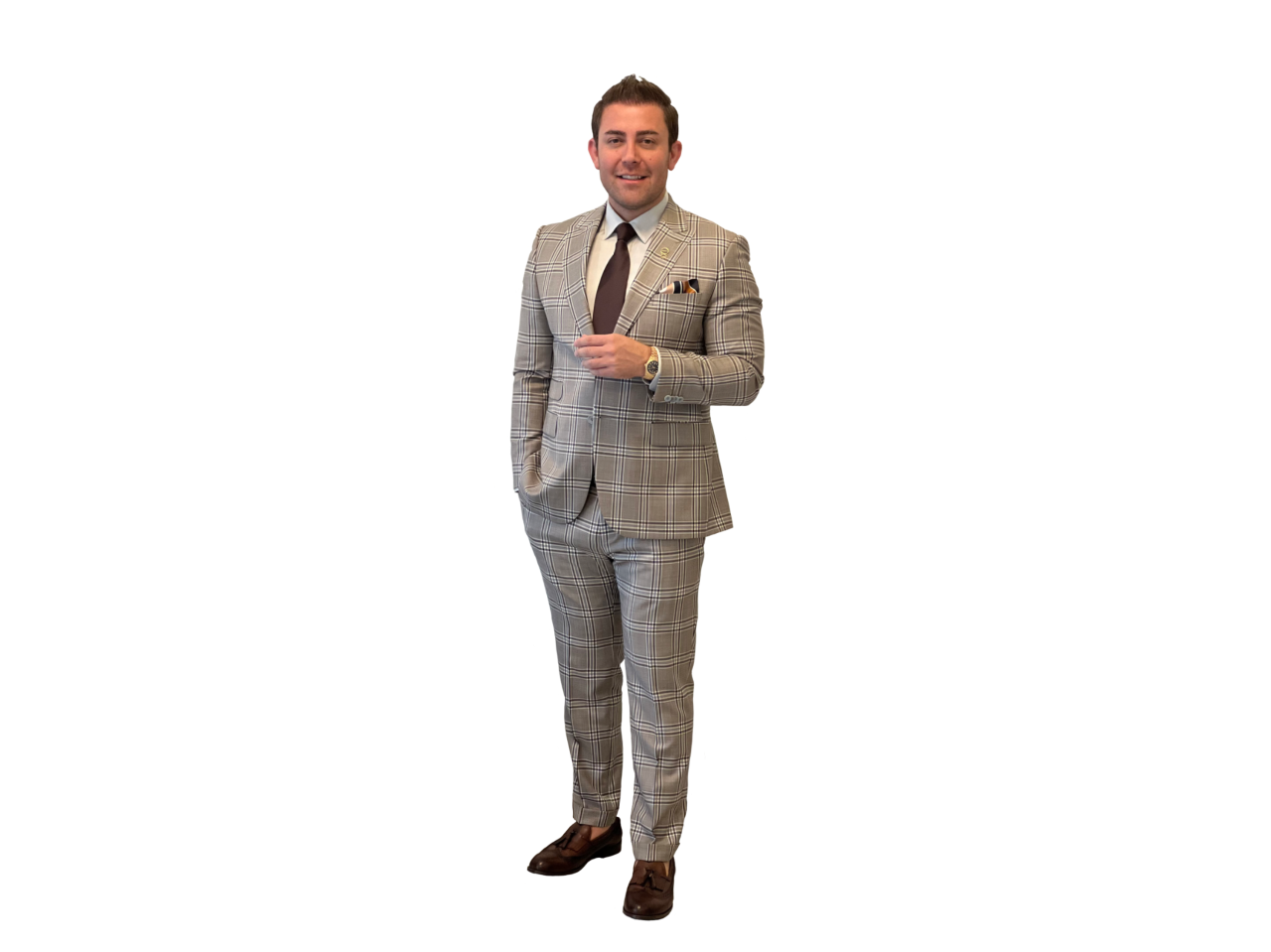 Are You Ready For YOUR Next Step?